It’s happened to everyone. You fried a delicious pan of fresh fish for dinner. Everyone’s eaten, the dishes have been cleaned up, but it’s hours later and the smell of cooking fish still remains in the kitchen and maybe even as far as the living room.

Smells are a natural part of the cooking process, but there’s plenty of ways you can help prevent or eliminate disgusting cooking odors with a few simple steps. While you’re cooking, you’ll want to ventilate as much as possible to keep the cooking smells to a minimum. If you’re cooking on the stove top and your stove has a hood, consider turning it on and leaving it on the highest setting while you cook and for several minutes after to help clear out smells.

If the weather permits it, open windows to the outside, and use a fan to push the air from the kitchen out. Air conditioners and air purifiers are also great at filtering out any resident smells, just ensure the air filters in the units are removed and changed or cleaned on a regular basis to prevent smell and residue buildup.

While you want to ventilate your kitchen, you also want to stop smells from getting into the rest of your house. Keep kitchen doors closed, and if you have an open-concept house, close bedroom doors to stop any aromas from getting into other areas.

Smells are harder to remove from fabrics on couches, seats, or from the carpet, so your best bet is to prevent cooking smells from getting into the living room or any bedrooms or hallways.

2. Stop Smells While They Happen

The best way to tackle cooking smells is to stop them while they’re happening. In addition to ventilating, consider using a substance to “soak up” smells as they happen. Baking soda, a cut onion, coffee grounds, and vinegar are all great ways to help defeat smells.

While you cook, consider boiling a pot of water will a few tablespoons of baking soda or vinegar (one or the other, not both) in it. This will help break up and sanitize smells so they don’t linger after you’re done cooking.

1. Get Rid of the Source

As soon as possible, clean up any messes you’ve made from cooking, such as spills on the stovetop, counter or in the oven. Wash anything you used during the cooking process such as pots, pans, utensils, or dishes. This will help eliminate a lot of sources of smell.

Give the counters and stovetops a good wipe down, using the cleaner of your choosing. For a natural cleaner, combine water, vinegar, and a few drops of your favorite essential oil for a natural way to clean (many people choose a citrus essential oil for this purpose). The vinegar will work to clean and eliminate any smells or food residue.

If the cooking smell is still lingering around even after cleaning the dishes and surfaces, start looking for other sources of the cooking smell. Different types of cooking create different messes; if you boiled food, you will probably only need to clean the stove top.

If you pan-fried a food, you might need to clean the stove top, the nearby counter, and the backsplash behind the stove (as oil can often splatter out of the pan). Food might also end up on the floor in front of the counter, as well as down the front of the oven.

If you’re noticing consistent smells every time you cook, consider cleaning your oven, microwave, and your stove hood. Cooking residue and spills cause smells to build-up over time, and it might be that you’re not smelling what you cooked today, but what you’ve cooked before when you are using your appliances.

If there are any sources of fabric in your kitchen (such as chair seats or a hallway with carpet), be advised that smells will linger in the fibers. Consider sprinkling baking soda over these surfaces, letting it sit for approximately one hour, and then vacuuming the area thoroughly.

Finally, a common place that smells might hide is in your garbage disposal. Leftover food from dinner, as well as the remnants of your cooking end up here, and sometimes residue can stick the garbage disposal blades. Try slicing a lemon, orange, or other citrus fruit and placing the slices into the garbage disposal, then running it with plenty of water. This should help eliminate the source of any smell.

Once you get rid of the source of any cooking smells, any lingering aromas should be gone. Unfortunately, anyone who has cooked fish in the kitchen knows this is not always the case. Sometimes smells hang around long after the stove has been turned off and the dishes are done.

Once you’ve cleaned any dirty surfaces, think about placing a bowl of your favorite smell-absorber on the counter in the kitchen and leaving it out overnight (or until any remaining smells are gone). Vinegar, baking soda, and coffee grounds are all great at pulling smells from the air.

Simply fill a small bowl, leave it on the counter or stove top, and discard the next morning. If you have an extra onion lying around, cut it in half and leave it on your counter (onion will not be usable for cooking or eating the next day).

If you have time after dinner, consider boiling 2-3 tablespoons of baking soda or vinegar in water in a pot, without a lid. You can even add ingredients like rosemary, vanilla extract, lemon juice, or cinnamon to give your kitchen a lovely scent. For a unique scent, boil cinnamon, vanilla and brown sugar together to mimic the smell of warm-baked cookies fresh from the oven.

Whether you prevent smells by ventilating or you use baking soda to help eliminate odors, there are plenty of natural ways to rid your kitchen of cooking smells with a little preparation and some elbow grease. 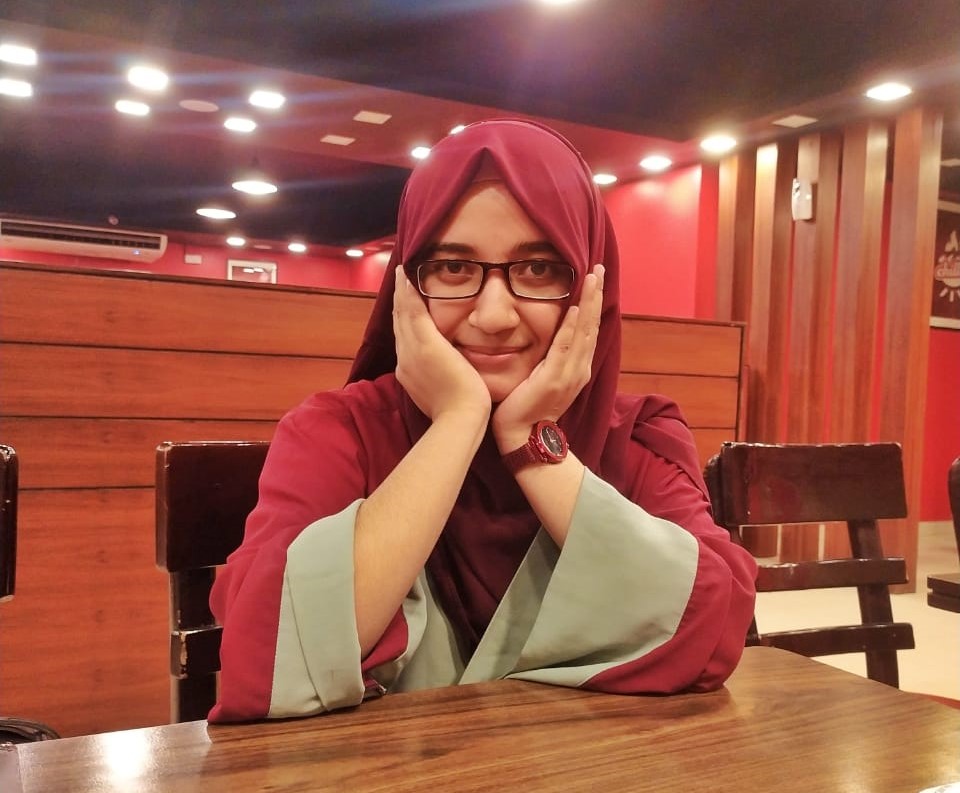 A Full-time working lady, Writer, Author and maybe a good soul who loves to help others through self-experiences.

I love to hang out a lot, love to cook yummy dishes every day and I love to find joy in little things whether it is the smell of my daily coffee or the softest pastry with the perfect amount of frosting.

I believe that sadness can not touch me easily as I love a simply organized life. And a cup of perfect espresso can heal my mental disturbance anytime!